The yacht accommodates 12 guests in 6 cabins and operates with a crew of 10 led by British Captain Kevin Hart.

Princess Iluka is a RAY Kemp design originally built in 1979 in Australia from ancient Tasmanian huon pine (now protected). She was totally rebuilt and restored over a 4-year period from 2005-2009. 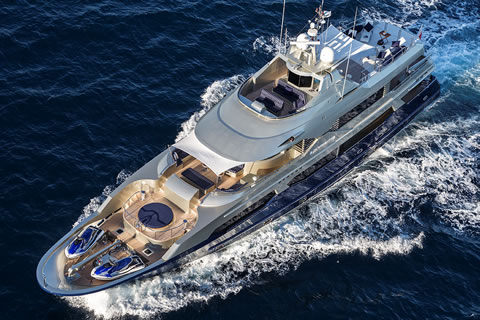